Hollywood Is Taking A Stand Against Georgia's New Abortion Law 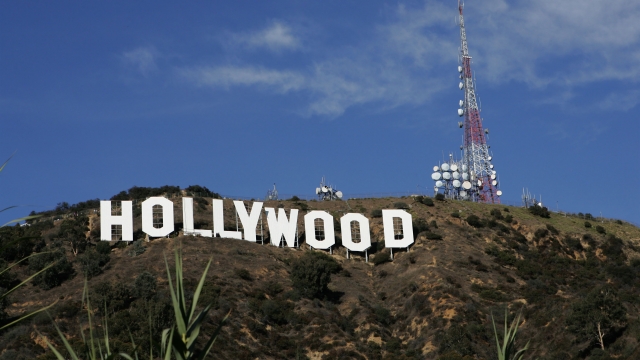 At least three production companies have said they'll no longer film in the state.

Hollywood is taking a stand against Georgia's new abortion law: at least three production companies have said they'll no longer film in the state, which offers filmmakers the best tax incentives in the country.

Georgia Gov. Brian Kemp signed a so-called "fetal heartbeat" measure Tuesday that effectively bans abortions after a fetal heartbeat is detected, which is usually about six weeks into pregnancy. The law is scheduled to go into effect in 2020.

After the signing, David Simon, who created both "The Wire" and "The Deuce," tweeted, “I can’t ask any female member of any film production with which I am involved to so marginalize themselves or compromise their inalienable authority over their own bodies."

Georgia's served as the backdrop for parts of Marvel's "Black Panther," "The Hunger Games" series, "Stranger Things," and "Jumanji: Welcome to the Jungle" — just to name a few.

It's not just the tax breaks that are wooing companies. Others, like producers for AMC's "The Walking Dead" were incentivized by local officials willing to do what's needed to get the perfect shot — even allowing production to take over an entire town.

Entertainment companies have similarly pulled filming out of other states over controversial legislation — like North Carolina, which passed a "bathroom" bill in 2016, requiring people to use the restroom that matches the gender marked on their birth certificate. Part of the law has since been repealed, but it hasn't been overturned completely.