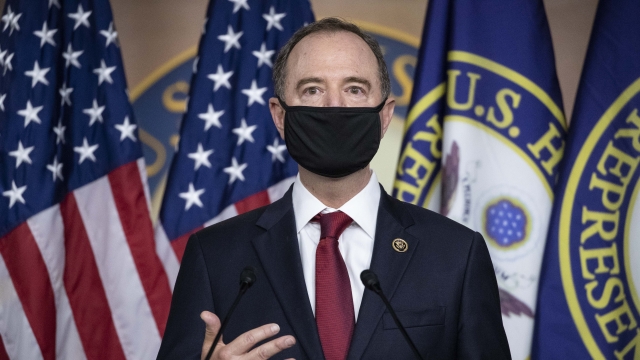 The investigation will look into the Office of Intelligence and Analysis' "expanded intelligence activities, including its actions in Portland."

A House committee is investigating intelligence activities conducted by the Department of Homeland Security during recent protests.

House Intelligence Committee chairman Adam Schiff sent a letter Monday to the Department of Homeland Security and its Office of Intelligence and Analysis announcing the investigation. It will look into I&A's "expanded intelligence activities, including its actions in Portland and involvement in the Administration's response to protests nationwide."

The committee said the Homeland Security office put together "intelligence reports" on journalists and peaceful protesters.

Schiff called the activities "deeply troubling." He said: "The revelations require a full accounting, and, if substantiated, must never be allowed to occur again."

The news comes after reports the official who oversaw that office was reassigned.