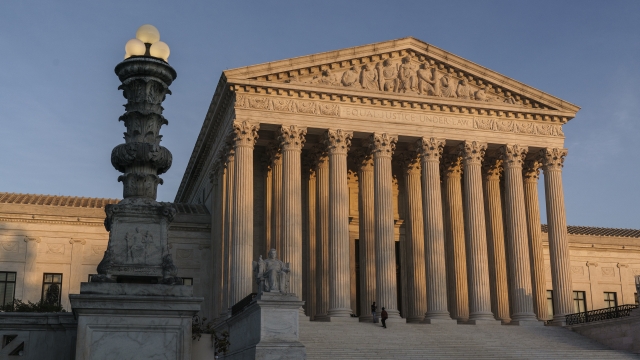 The legislation would expand the number of justices from nine to 13 but is unlikely to pass soon.

Congressional Democrats are set to introduce legislation that would expand the Supreme Court from nine to 13 justices.

The bill is unlikely to pass right now, but Democrats view it as a way to signal their desire to transform the high court.

President Biden announced a commission that will look into the number of justices and limits to years of service.

Democrats remain upset over Republican efforts to block President Obama from filling a vacant seat in 2016 while rushing Amy Coney Barrett's nomination in the last days of the Trump administration.