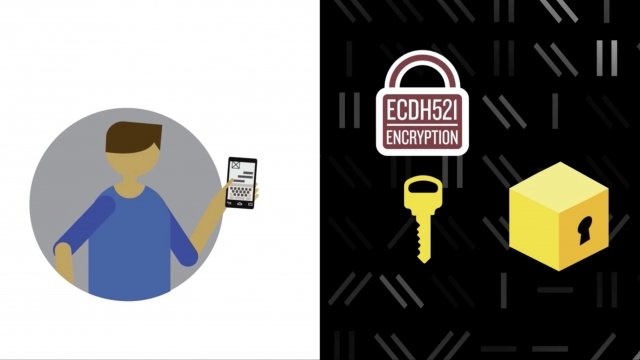 Amid calls to limit end-to-end encryption, House Dems are using it to secure their communications.

After being hit with a cyberattack in 2016, the Democratic Congressional Campaign Committee wants to be hack-proof. To do that, it's turning to a new messenger with end-to-end encryption.

Back in June, the DCCC migrated to encrypted messaging service Wickr, which is now the primary method of communication in the office. It's the first political committee to make the shift to end-to-end encryption.

Outside of the office, Wickr does not replace email.

End-to-end encryption services work by using cryptographic keys that can only be decoded and deciphered by message recipients. Wickr works by encrypting not just the messages, but also the keys themselves. This added layer of encryption keeps communication as secure as possible.

President Obama told South By Southwest that some concessions are necessary when it comes to digital privacy.

Some say end-to-end encryption could help secure future political campaigns, but other offices and political figures aren't taking so kindly to the idea.

Back in July, the DCCC sent a letter to the National Republican Congressional Committee about cybersecurity. The letter called for combined non-partisan efforts to protect against future attacks. But Steve Stivers, chair of the NRCC, dismissed it as a "political stunt."

The legislation was written in response to Apple's refusal to help the FBI hack the iPhone of one of the San Bernardino shooters. But months later, Reuters reported Feinstein and Burr's bill to be dead.

Governments outside of the U.S., however, have called for similar anti-encryption efforts. In response to the attacks on London Bridge, the U.K. parliament passed the "Snooper's Bill," which gives law enforcement authorities unprecedented access to web-browsing histories and data.

In regards to fears that the policy wouldn't be technically feasible, Turnbull said: "The laws of mathematics are very commendable, but the only laws that apply in Australia is the law of Australia."

One of the main issues regarding decryption — or creating a "back door" for government and law enforcement officials — is that it opens the door for any hacker to intercept communications.

In other words, it would make end-to-end encryption functionally useless.