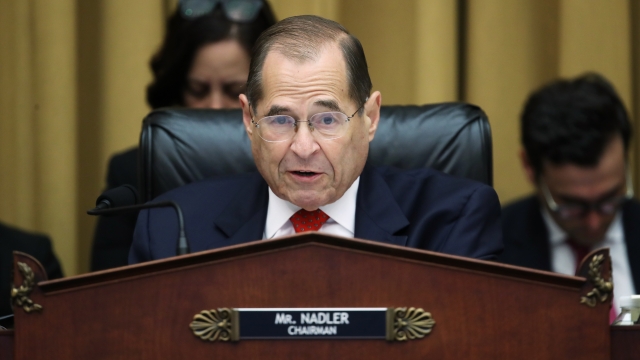 The president reportedly offered pardons if DHS officials broke the law to build a border wall quickly. The White House says it was a joke.

The House Judiciary Committee has subpoenaed the Department of Homeland Security over allegations President Donald Trump offered pardons to employees. The committee is seeking documents related to a couple of meetings between the president and DHS officials.

In August, The Washington Post reported that the president had offered federal workers pardons if they broke the law to get his proposed border wall built by election time. The White House didn't deny the remarks but said they were made as a joke.

In a statement, the chairman for the House Judiciary Committee Rep. Jerrold Nadler called the allegations "another reported example of the President's disregard for the rule of law." The chairman said the documents were important as the committee determines whether to recommend impeaching the president.