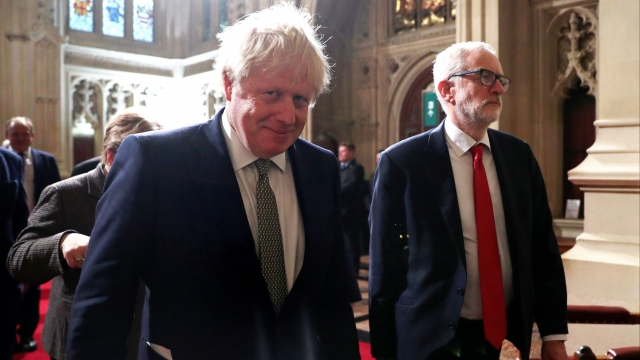 The House of Commons voted 358-234 to advance Johnson's European Union (Withdrawal Agreement) Bill during its second reading on Friday. The bill commits the U.K. to leaving the EU on Jan. 31. It also rules out any extensions beyond 2020 for the transition period – in which the UK would still follow many of the EU rules.

The bill's passing comes eight days after Johnson's Conservative party won a commanding parliamentary majority during the last general election. Parliament members will further debate on the bill after they return from Christmas recess. It will next be sent to the House of Lords for approval.