House Votes To Fund Some Government Agencies During Shutdown 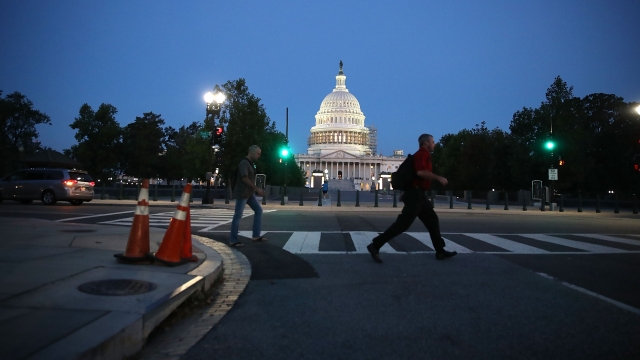 House lawmakers voted on bills that would fund HUD and the Transportation and Agriculture departments during the partial government shutdown.

The House just voted to fund some additional federal agencies during the partial government shutdown.

Two separate bills would allocate funding for the Transportation, Housing and Urban Development and Agriculture departments.

That money will go toward functions like allowing the FDA to resume its normal food inspection operations, ensuring food stamp benefits stay in place and preventing evictions for families that live in federally-supported housing.

Senate Majority Leader Mitch McConnell has said he won't bring them to the floor without President Donald Trump's support.

On Wednesday, House lawmakers voted to reopen the Treasury Department and IRS.

They're expected to vote on another bill to fund the Interior Department and the EPA on Friday.