Many housekeepers still employed say their hours have been cut and they are being asked to do far more work in that time.

After guests checked out of a corner room at the Hilton Hawaiian Village resort on Waikiki beach, housekeeper Luz Espejo collected enough trash, some strewn under beds, to stuff seven large garbage bags. 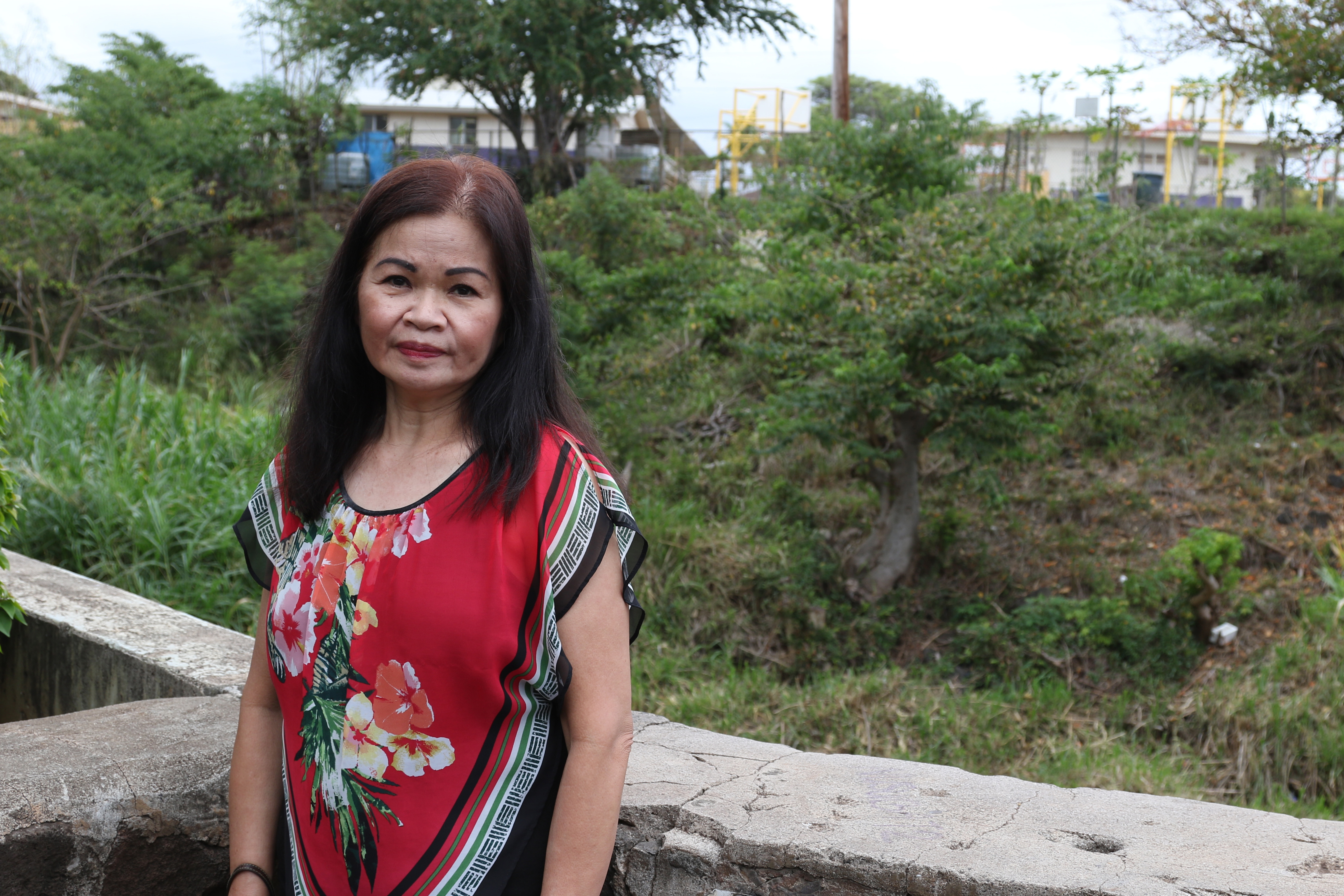 She stripped the linens from the beds, wiped built-up dust off furniture and scrubbed away layers of grime on the toilet and bathtub. She even got on her hands and knees to pick confetti from the carpet that a heavy-duty vacuum failed to swallow up.

Like many other hotels across the United States, the Hilton Hawaiian Village has done away with daily housekeeping service, making what was already one of the toughest jobs in the hospitality industry even more grueling.

Industry insiders say the move away from daily cleaning, which gained traction during the pandemic, is driven by customer preferences. But others say it has more to do with profit and has allowed hotels to cut the number of housekeepers at a time when many of the mostly immigrant women who take those jobs are still reeling from lost work during coronavirus shutdowns.

Many housekeepers still employed say their hours have been cut and they are being asked to do far more work in that time.

“It's a big change for us,” said Espejo, a 60-year-old originally from the Philippines who has cleaned rooms at the world's largest Hilton for 18 years, minus about a year she was laid off during the pandemic. “We are so busy at work now. We cannot finish cleaning our rooms.”

Before the pandemic there were 670 housekeepers working at Espejo’s resort. More than two years later, 150 of them haven’t been hired back or are on-call status, spending each day from 5:30 a.m. to 10 a.m. waiting for a phone call saying there’s work for them. The number not hired back or on call stood at 300 just a few weeks ago.

“This is all about more money in the owners’ pocket by putting a greater workload on the frontline workers and eliminating jobs," said D. Taylor, president of UNITE HERE, a union representing hotel workers.

While some hotels started experimenting with less frequent cleaning in the name of sustainability, it became far more widespread early in the pandemic, when to promote social distancing and other safety protocols, many hotels switched to offering room cleaning only if a guest requested, and sometimes only after staying a certain number of days. Guests were instructed to leave trash outside their door and call the front desk for clean towels.

But even as safety restrictions fade and demand picks up as the country enters peak travel season, many hotels are keeping their new cleaning policies in place.

Chip Rogers, president and CEO of the American Hotel & Lodging Association, a trade group whose members include hotel brands, owners and management companies, said it was the demands of guests — not hotel profits — that guided decisions about pandemic housekeeper services.

“A lot of guests, to this day, don't want people coming into their room during their stay," he said. “To force something onto a guest that they don't want is the antithesis of what it means to work in the hospitality industry.”

Housekeeping policies vary based on the type of hotel, Rogers said, with luxury hotels tending to provide daily housekeeping unless guests opt out.