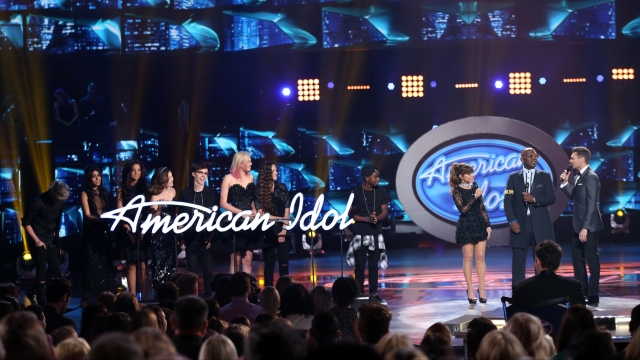 "American Idol" has spanned 20 seasons, traveled miles around the country discovering some of Hollywood's biggest stars and spawned several reality show copycats. Its influence on the entertainment world is immeasurable.

"American Idol" first came out in the summer of 2002 — a time before musicians could go viral on TikTok, YouTube or even Myspace.

So, the singing competition had these two novelties: a promise to find the next superstar from anywhere in the country, and the opportunity for audiences to help choose.

"More than just passively watching TV, but picking up their phone and doing something and engaging in some way — it's a really effective strategy," Maryville University professor Dustin York said.

York said "American Idol" changed the way television engaged with audiences — and in a way that created stronger, dedicated fan bases for the contestants.

Carrie Underwood won "American Idol" in 2005 and became one of the top country artists of all time. Jennifer Hudson became an Oscar-winning actress, despite losing "American Idol" in 2004. Kelly Clarkson, the show's very first winner, has a talk show that garners 1.3 million viewers a day.

Beyond the show's most successful winners and losers, the popularity of "American Idol" also spawned several copycats — all talent competitions with some form of audience vote.

"That's that engagement that entertainment has really moved into over the years since American Idol," York said.

Today, audiences are engaging with their favorite series more through social media — offering commentary on buzzy moments and making them go viral through memes or gifs.

"So, when you see things like Twitter feeds going on about a live show or a reality show, or Big Brother's doing something that is trying to get you to come back next week, and the next episode to also be part of that culture," York said.

But despite "American Idol" being a pioneer in the way it engaged with viewers, it's falling behind.

Last season, the series started strong with almost 7 million viewers, but it couldn't hold on to that audience as the season went on.

This year's premiere garnered 6 million viewers, but on Twitter, the buzz surrounding "American Idol" was overwhelmingly overshadowed by the season finale of the HBO teen drama "Euphoria."

Loyal fans of the music competition may still tune in and root for contestants like the granddaughter of Aretha Franklin. But despite its past impact, "American Idol" is fighting to find new viewers.