How Countries Like The U.K. Have Quelled Gun Violence 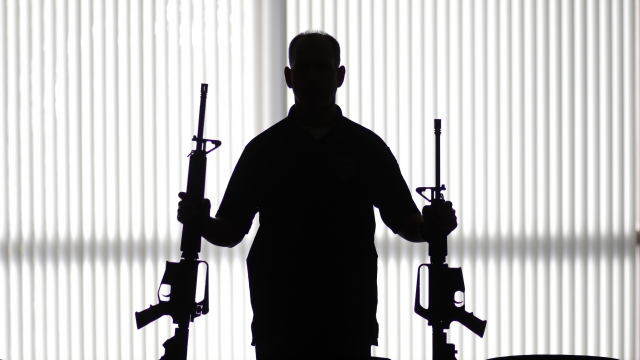 Gun violence and gun laws have played out differently in other countries around the world. One notable example is just across the pond in the U.K.

In Britain, knives are the primary weapon used for violence by criminal groups and accounted for 2 out of every 5 killings, also in 2019. By comparison, only 33 people were killed with a gun that year.

Compared to the U.S., the United Kingdom has one of the strictest sets of gun restrictions in the Western world. Today, the licensing process to obtain a firearm is very rigorous, and the punishment for illegally importing firearms has increased to life imprisonment. Illegal firearms still account for most gun violence in the U.K., most of which is related to criminal groups and gang violence. Experts say a single firearm can be involved in multiple shooting incidents, given the short supply of guns on the street.

The U.K. may not have a similar gun culture or gun lobby seen in the U.S., but there is a strong hunting community there and has been pushback to stricter gun laws in the past.

In response to the push for tighter gun laws after a mass shooting in the 1990s, the late Prince Philip even infamously remarked, “If a cricketer, for instance, suddenly decided to go into a school and batter a lot of people to death with a cricket bat, which he could do very easily, I mean, are you going to ban cricket bats?"

But the momentum behind the popular gun restrictions was driven in response to mass shootings. Parliament took swift action in the aftermath.

One momentous school shooting in Dunblane, Scotland, had a particularly powerful influence on quelling gun violence in Britain, and like Uvalde, it took place at an elementary school.