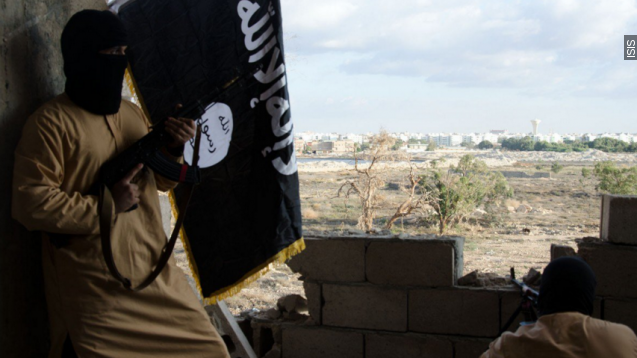 A study has identified 71 individuals from the U.S. who have been arrested for ISIS-related charges. So does that mean ISIS propaganda is working?

ISIS is in the United States (kind of).

A new study by The George Washington University has documented 71 individuals charged for ISIS-related activities in the U.S. since March 2014, and 56 of those are since this January.

Most of those arrested were under 25 years old, though ages spanned between 15 and 47. The majority were male, and about 40 percent were converts to Islam. An overwhelming majority were already U.S. citizens, and 73 percent were not involved in any domestic terror plots.

The researchers say these 71 individuals are only the tip of the iceberg. In October, the FBI said there were over 900 active investigations against ISIS sympathizers in all 50 states.

The study profiles some U.S.-based ISIS sympathizers, many who made national news, and explains how ISIS adeptly used the Internet to groom them from afar.

ISIS has used social media and the Internet to spread its influence well beyond the Middle East. Of the platforms ISIS activists use, Twitter is by far the most popular.

The George Washington University splits ISIS Twitter users into three types: nodes, which are essentially the starting point for ISIS propaganda online; amplifiers, which spread content from nodes; and shout-outs, which share new pro-ISIS accounts or revived accounts of users who were suspended.

Twitter isn't ISIS' sole recruiting tool, though, and for the U.S. to combat the terror group's effective propaganda, researchers say the U.S. will have to beef up its anti-propaganda resources.

At least to something better than this ...