How likely are you to be audited this tax season? 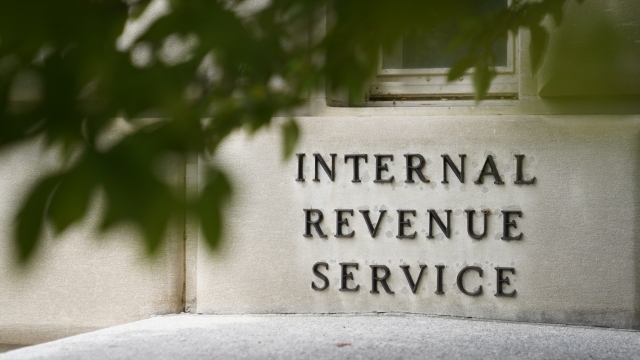 Lawmakers in Washington recently allocated billions of dollars in taxpayer money to the IRS to increase the number of audits across the country.

Welcome to tax season — the one time each year you may actually be thinking about the Internal Revenue Service (IRS).

This year, however, before you do your taxes it may be worth gauging how likely you are to face an audit.

Lawmakers in Washington recently allocated billions of dollars in taxpayer money to the IRS to increase the number of audits across the country.

The question over tax audits is more relevant this year because of the Inflation Reduction Act, which became law last year.

It includes around $79 billion in funding for the IRS over the next 10 years to improve operations, including $46 billion to better enforce tax laws.

So how likely are you to face an audit?

Many may be asking if they should pay extra for something like audit protection when filing for their tax returns.

"Audits are going down — odds of an audit are going down," said Sue Long, of the non-partisan Transaction Records Access Clearinghouse.

Long has been tracking who gets audited in the United States for 50 years.

The deadline to file federal taxes for most taxpayers is Monday, April 18.

It turns out, according to last year's data, the rate of being audited is incredibly low.

For millionaires, the rate went up to around 2.38% for those who faced some form of audit last year, Long said.

Long says her data shows that lower-income Americans are actually more likely to face an audit than those who make more. That is something to consider when it comes to purchasing additional tax protection.

"They have a chance of an audit 5.5 times everybody else," Long added.

It isn't clear what the numbers will look like this tax season, but the IRS is expected to audit more taxpayers as additional staff is put in place.

The agency has hired at least 4,000 additional customer service representatives and has been trying to fill around 500 different job positions to work at the IRS, according to online job postings.

The IRS commissioner did stress, in a letter to Congress last year, that his agency has been following "the Department of the Treasury's directive that audit rates will not rise relative to recent years for households making under $400,000."