How Nazi Sympathizers Gained A Foothold In The US 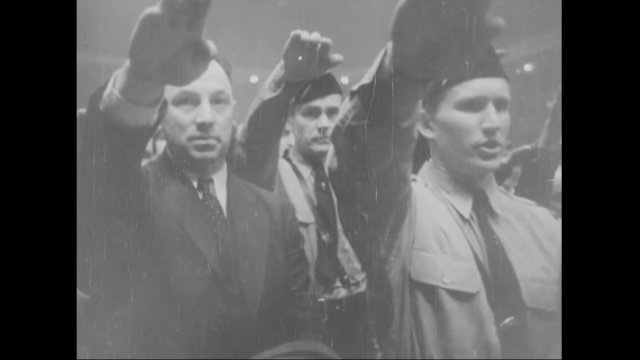 Neo-Nazis have been in recent headlines, but a faction of U.S. citizens have embraced Nazism since the 1930s.

The Ku Klux Klan and other white supremacist groups are soaking up media attention after the violence in Charlottesville, Virginia. But it's important to note the movement and others like it aren't new to the U.S. Even before U.S. involvement in World War II, one foreign and largely vilified organization still managed to establish roots in the U.S.: Nazis.

The Many Symbols Of The Modern White Power Movement

White power protests feature a panoply of signs and symbols — some of which can be pretty obscure.