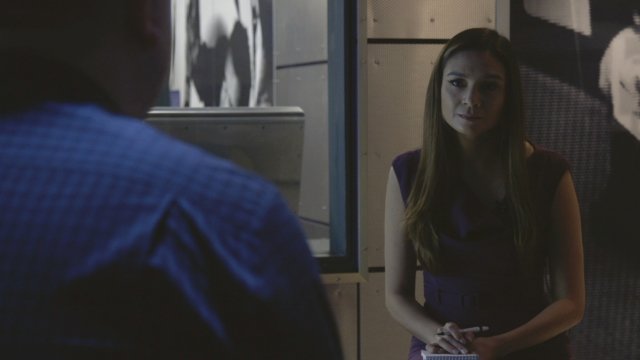 There are more Russian spies in D.C. today than during the Cold War. Here's how they recruit and influence Americans — including government officials.

The Cold War is over. But Russian spycraft is alive and well. Russian President Vladimir Putin's government is actively targeting Americans for espionage — even in the halls of Congress.

Rep. Dana Rohrabacher once arm wrestled Putin. "Putin ended up on the other side of the table from me. And we didn’t know who he was, he was deputy mayor of St. Petersburg. And he put me down just like that. It was wow, boom," Rohrabacher told Newsy.

It's not just U.S. Attorney General Jeff Sessions. The Russian ambassador has had several other meetings with the Trump team. We map it all out.

"I don't have a double standard for Russia. We do this all the time. Most major powers try to influence elections in other countries that will have an impact on them," Rohrabacher said.

Questions over whether members of the Trump campaign colluded with Russian officials or perhaps were working on their behalf without even knowing it are key to FBI and several congressional investigations underway.

In a hearing before the Senate intelligence committee in May, former CIA Director John Brennan said: "They try to get individuals including U.S. persons to act on their behalf either wittingly or unwittingly, and I was worried with the number of contacts that the Russians had with U.S. persons. And so, therefore, by the time I left office on January 20, I had unresolved questions in my mind as to whether or not the Russians had been successful in getting U.S. persons involved in the campaign."

"Today there are more spies here in the United States for Russia than there was during the height of the Cold War," said Vincent Houghton, a historian and curator at the International Spy Museum.

"I think one of the most interesting things that people may not understand is there's not a dramatic difference between the way foreign intelligence officers operated during the days of the KGB and today," Houghton said. "It's still the same general idea — it's collecting information."

Among the Trump team members under investigation is Carter Page — a foreign policy adviser for the Trump campaign who the FBI says was also targeted by Russian spies for recruitment.

Although Page wouldn't sit with us for an interview, he did respond through text messages, saying: "They were NOT trying to recruit me. If you want to listen to the liars from the Clinton/Obama regime, feel free."

A central question in all of this: Why would anyone help a foreign hostile government? Experts say, in the Cold War — and today — it boils down to money, ideology, blackmail and ego.