How To Get A Major Website Blocked In Russia 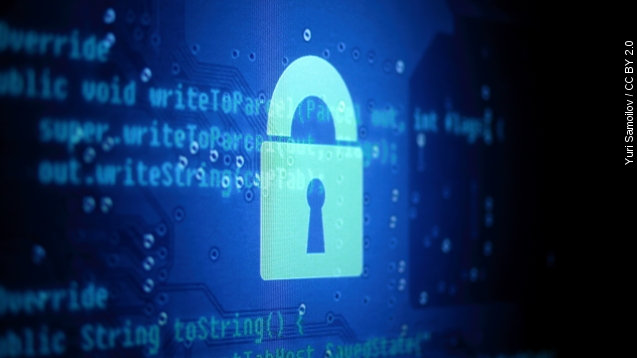 Russian censors announced they would block Reddit Wednesday, proving all it takes to earn a block is one questionable page and an HTTPS connection.

It's no secret that Russian officials have built an Internet blacklist, but it usually only makes news when they block something big. And boy, did they go for a big one Wednesday. (Video via NTV)

That's a lot of Reddit. The link sharing site says it has nearly 10,000 active subreddits, each with who-knows-how-many threads.

And it only took one to get it all taken down. The Russian agency says the move comes after Reddit management failed to remove a thread on growing psychedelic mushrooms.

That's a pattern in Russian censorship. The same agency blocked Wikipedia in 2013 — all 30 million plus articles — over an article on smoking pot. (Video via Wikimedia Foundation)

And the Internet Archive, home of the Wayback Machine, which lets you see what your favorite websites used to look like, fell foul of the censors due to a single jihadi video.

The Russian agency says it has no choice but to ban whole, giant swaths of the Internet if websites don't take down prohibited content, because its technology struggles with blocking single web pages. Seriously.

It blames this on the HTTPS protocol, a type of encryption used by all of those websites.

But even if it could block individual pages, it's hard to predict what's going to get the axe. (Video via Russia 24)

The censors have targeted websites talking about Russia's involvement in the fighting in eastern Ukraine, which is predictable enough, but they've also blocked sites for selling banned cheeses and for promoting Bitcoin. (Video via Radio Free Europe/Radio Liberty)

Critics, including Vladimir Putin's longtime political adversary Garry Kasparov, have said the piecemeal bans are part of a strategy to slowly censor all of the Internet instead of enacting a huge firewall like China. (Video via Ukraine Today)

Kasparov said after the Reddit ban, "Most of the world realizes that information sharing and intellectual capital is the way forward in the 21st century. For Putin and his gang, the only thing that matters is staying in power."

YouTube may be next. The Russian agency threatened to block the site last month over copyright violations.