How To Tell If Your Food Is Genetically Modified: It's Complicated 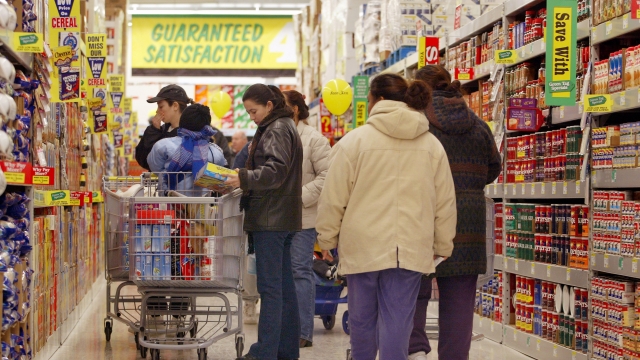 Congress has passed a bill requiring that genetically modified foods be labeled, but there's a sticking point.

On Thursday, Congress passed a bill that requires food packaging to tell consumers if it was made with genetically modified ingredients. But there's still a sticking point: The bipartisan-supported bill allows QR codes as acceptable labels.

Advocacy group Just Label It Campaign argued QR codes are inconvenient for consumers and that without more obvious labeling, Americans are left in the dark when deciding what they want to eat.

SEE MORE: Genetically Engineered Food Isn't As Evil As You Think It Is

Law professor Dr. Gary Marchant says QR codes add important flexibility for the food industry. He said in a statement the codes "allow concerned consumers to find out the information they want, without feeding into the scaremongering and boycott potential that mandatory written labels on the products would facilitate."

President Barack Obama is expected to sign the bill into law. After that point, the U.S. Department of Agriculture would have two years to formalize the rules.

This video include images from Getty Images, The White House and Individual Design / CC BY 2.0 and clips from Just Label It Campaign. Music provided courtesy of APM Music.