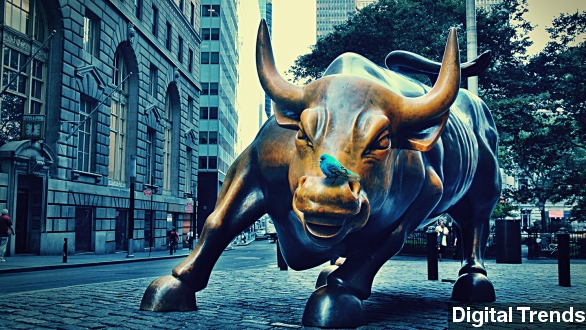 With Twitter set to go public Thursday, analysts and industry watchers wonder how — or if — Twitter will keep up its innovation.

Twitter will set its final IPO price Wednesday, after which it will have shareholders to answer to. The question: will the pursuit of profit to satisfy those shareholders trip up its innovation?

In its SEC filing, Twitter explains it derives most of its revenues from advertising. While that might not change going forward, one analyst tells CNBC Twitter will nonetheless have to be careful how it expands that model.

“When it comes to introducing the new ad formats it needs, to keep revenues growing, and actually to keep users engaged, it has to do that in a way that doesn’t compromise the user experience.”

But there’s a bigger threat to innovation than advertisement: patents, and the courtroom players that come with them, looking to make a quick buck.

Some companies use their stockpiles of patents and intellectual property as a tool in the courtroom, to extract cash from competitors via infringement lawsuits. They can be globe-spanning, noisy, expensive fights. (Via CNET)

But Twitter has made a pledge not to weaponize its patents. Its Innovator’s Patent Agreement lets patent holders retain control of their IP, and represents a promise from Twitter that it will only ever use those patents defensively.

And Forbes reports as luck — or maybe bad luck — would have it, Twitter got that chance earlier this week, when IBM sued over patents.

One in question was a “method for presenting advertising in an interactive service” — a patent so broad and so old that anyone who delivered interactive ads based on context would be in breach. In other words, less about enforcement and more about getting some of that sweet IPO cash.

“If the dialogue happened on a dark alley or with a Sicilian accent it would be called extortion but in IBM’s minds it is simply good business. Of course the fact that it happens on the cusp of Twitter’s IPO is a coincidence, right?”

While Twitter will have better protection against getting sucked into a patent fight, the IPA is no ironclad guarantee it will be free to focus on innovation. A slowdown might be unavoidable.

The phenomenon warrants its own research papers. This one out of Stanford University found as companies go public, innovative momentum is bought, rather than generated from within.

“...and firms experience both an exodus of skilled inventors and a decline in productivity of remaining inventors.”

If that’s the case, the blue bird will have a decent nest egg to use on innovation — Twitter’s latest adjustment to its IPO target puts share prices at $23 to $26, which would result in a maximum market valuation of $13.6 billion.