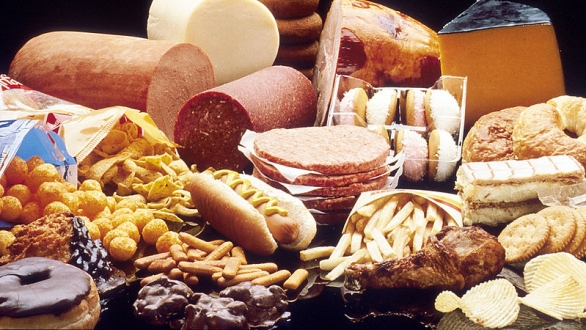 A new cholesterol calculator helping doctors determine if their patients are at risk for related illnesses reportedly has some serious flaws to it.

A new report from The New York Times says the calculator, released by the American Heart Association and the American College of Cardiology, "appears to greatly overestimate risk" and "it could mistakenly suggest that millions more people are candidates for statin drugs."

The new guidelines prompted headlines last week for reportedly doubling the number of people eligible for statin drugs from 15 million to 30 million. The guidelines suggested people with high levels of LDL cholestoral, heart disease and diabetes could all benefit from the drugs. (Via NPR)

One expert says the calculator and guidelines released by the organizations last week should not be utilized while they're reassessed. The calculator was released to help doctors determine a patient's risk of heart attack within 10 years. (Via CNN)

The calculator suggests anyone above a 7.5% chance of a heart attack should be put on statin drugs, which experts say could do more harm than good, especially for those who don't need them.

"Statins can have some really serious side effects. Not necessarily life-threatening in most cases, but you can develop significant muscle problems. You can also develop problems with your liver." (Via CNN)

Still, one cardiologist told PBS the new guidelines are a huge leap in the right direction, though doctors and patients should explore alternatives before settling on statins.

"The general principle is trying to figure out 'Am I someone who's likely to have a big benefit from taking these drugs?' because if you're not and especially if it's really small, it may not be worth it."

The New York Times calls it "a major embarrassment to the health groups." The American Heart Association says it's taking another look at the guidelines and the calculator.