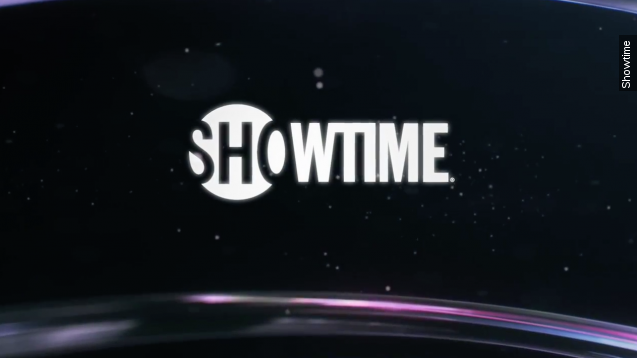 Showtime has partnered with Hulu in the streaming service's first partnership with a premium cable channel. Will this help Hulu compete with Netflix?

A Showtime multi-platform streaming service has finally arrived — courtesy of a partnership with Hulu.

This deal marks the first premium channel for the Internet streaming service. Showtime will be available as both a standalone channel and as an add-on for Hulu's almost 9 million subscribers.

And a bonus: The package will cost $4 less than Showtime's competitor, HBO Now. The add-on will cost Hulu subscribers $8.99 — $2 less than the standalone channel.

The partnership also makes Hulu a stronger competitor against rival service Netflix. On-demand access for every Showtime original series will be also available, and users can view new episodes as they air on cable. (Video via Showtime)

Hulu has competed with other streaming services — like Netflix and Amazon, but it seems to have found its market in acquiring streaming deals with major networks, like ABC, AMC, Fox and E!

Outside of original content, Netflix and Amazon do not stream current cable and network shows. This is where Hulu has the upper hand: If you missed the last episode of your favorite show, theres a pretty good chance you can watch it on Hulu.

It's strange Showtime’s parent company, CBS, was the only Big Four network to withhold streaming its shows on Hulu, which is jointly owned by ABC, Fox and NBC.

But that's all in the past now, and Showtime's service will also be available on other over-the-top services like Apple TV, Roku, and Sony PlayStation Vue.

Hulu subscribers can access the service starting July 12, ahead of Showtime's summer premieres of "Masters of Sex" and "Ray Donovan."