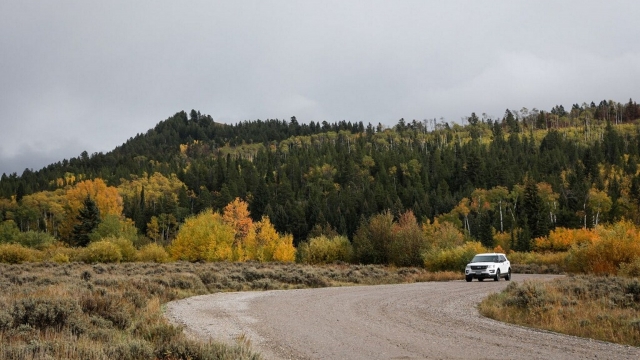 Indigenous people make up 21% of homicide victims over the last 20 years in Wyoming, despite making up just 3% of the state's population.

Gabby Petito's disappearance has captured the attention of people across the country.

The area in Wyoming where her body has been discovered has been a vanishing point for hundreds of other young women and girls too. Most of them indigenous.

Petito was last seen on a roadtrip with her fiancé, Brian Laundrie, who is now missing.

A report in January found that 710 indigenous people were reported missing over the last decade. Most of them – 85% – were children. Over half of them were girls. The report also found it's more likely for indigenous people to be missing longer and get less media coverage compared to white victims.