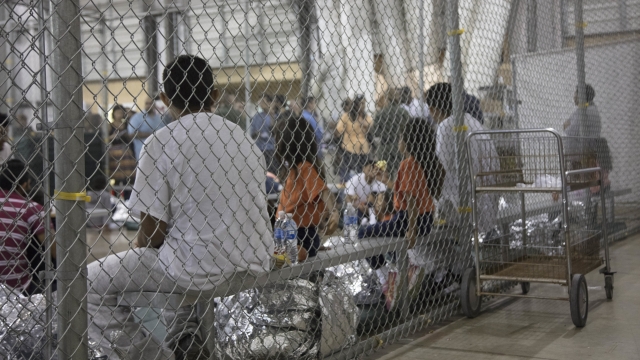 Thousands of immigrants are in quarantine after being exposed to mumps or chicken pox.

ICE has dealt with contagious diseases like the measles, the flu and chicken pox before. But it wasn't until last September that the agency recorded cases of mumps. It's not clear how the disease was introduced into ICE facilities or how it spread.

The Department of Homeland Security has warned Congress about an increased number of migrant detentions at the southern border, and a recent watchdog report found some ICE detention centers are already dangerously overcrowded.