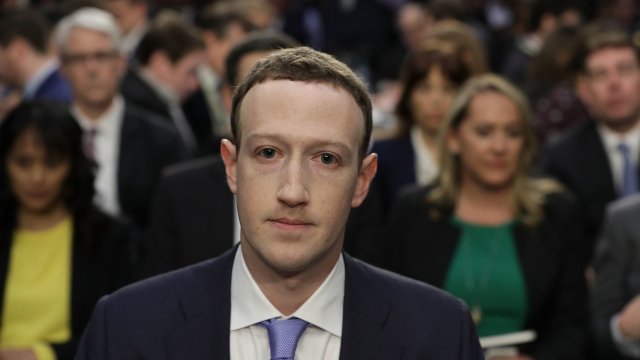 Facebook is facing some backlash from immigration activists who say its new advertisement policies discriminate against undocumented immigrants.

In April, Facebook wrote: "From now on, every advertiser who wants to run political or issue ads will need to be verified. To get verified, advertisers will need to confirm their identity and location."

That effectively bans undocumented immigrants from buying ad space on the platform, and critics say Facebook's rules are much harsher than Federal Election Commission rules on ads.

The FEC says undocumented immigrants can post ads if they're not directly supporting a specific candidate. In other words, "issue ads" about topics such as taxation or immigration are allowed.

Facebook's rules are meant to cut down on fake ads and election interference. Many Russia-linked ads published ahead of the 2016 election were "issues ads" and didn't necessarily advocate for a particular candidate.