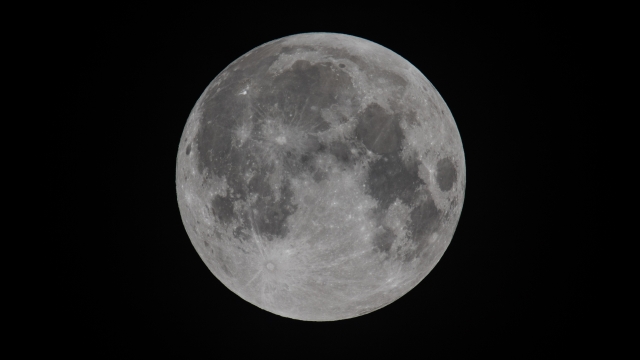 The chairman of India's space agency announced plans for the Chandrayaan-3 lunar mission during a press conference Wednesday.

India has confirmed it will once again attempt a soft landing on the moon.

The chairman of India's space agency announced plans for the Chandrayaan-3 lunar mission during a press conference Wednesday.

He said the unmanned mission will feature a lander and rover. It will attempt to land on the moon's south pole, where scientists are hoping to confirm the existence of vast water deposits that have been detected by satellites.

India's Chandrayaan-2 mission was supposed to land in the same spot last year. But the spacecraft crash-landed due to a braking error, and the mission failed.

The new mission could launch as early as this year, though it may "spill over" into 2021.