India Could Have Its Own Hyperloop Soon, Thanks To Richard Branson 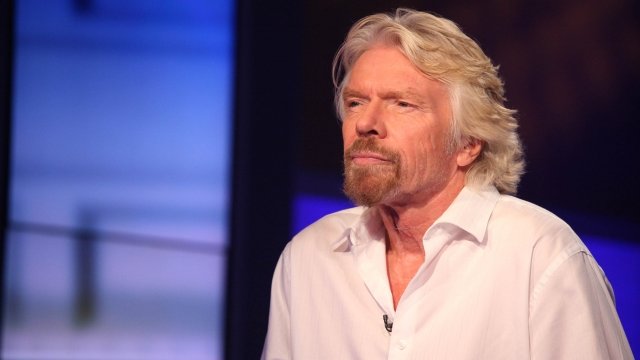 The hyperloop would connect the cities of Pune and Mumbai in just 25 minutes. It currently takes more than three hours to make the trip.

In just a few years, India could have its very own hyperloop — thanks in part to billionaire Richard Branson.

Branson-backed Virgin Hyperloop One said Sunday it signed a preliminary agreement with the Indian state of Maharashtra to build the high-speed transportation system.

The company says when the hyperloop is complete, it will connect the cities of Pune and Mumbai in just 25 minutes. It currently takes more than three hours to make the trip by car or train.

Virgin Hyperloop One says a demonstration track between two points on the route will be constructed two to three years after a final agreement is reached.

And phase two of the project aims to have the full Pune-Mumbai route complete in five to seven years.

According to an initial study conducted by Virgin Hyperloop One, the hyperloop route could result in $55 billion in socioeconomic benefits over 30 years. Those benefits include time savings, operational cost savings and reductions in accidents and emissions.