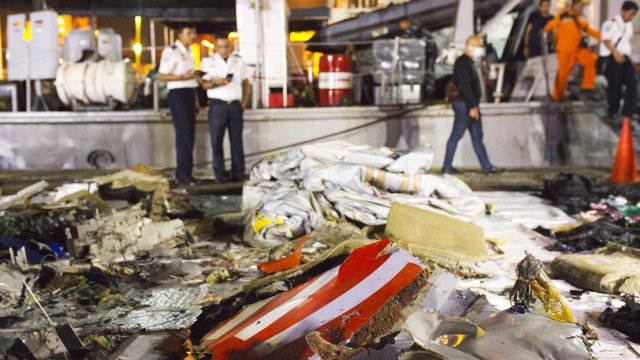 Investigators in Indonesia have determined last year's deadly Lion Air crash was caused by a combination of failures.

The report also called for better oversight from the U.S. Federal Aviation Administration on how aircraft are certified. And it included suggestions for both Lion Air and Boeing to help prevent future issues.

Boeing responded to the report in a statement that outlined all the changes it's making in the wake of the Lion Air crash and another 737 Max accident that happened months later in Ethiopia. The two crashes left more than 300 people dead.

Boeing's president and CEO said the company is "taking actions to enhance the safety of the 737 MAX to prevent the flight control conditions that occurred in this accident from ever happening again."