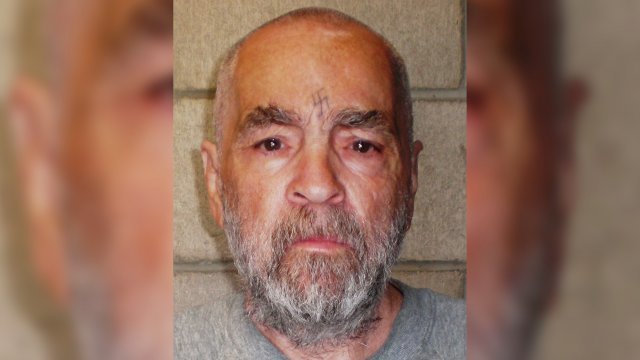 Charles Manson, the infamous cult leader who orchestrated a string of murders in 1969, has died at the age of 83.

Manson led the Manson family cult, which committed a string of murders in 1969.

One of their victims was actress Sharon Tate, who was eight months pregnant at the time.

Manson told his followers the murders would usher in an apocalyptic race war he called "Helter Skelter," a term from a Beatles song.

Manson was initially sentenced to death, but his sentence was later commuted to life in prison. He was denied parole 12 times.