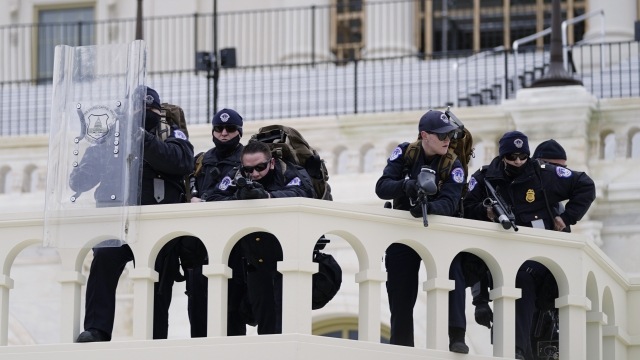 He told a House panel USCP needs to improve its operational planning, intelligence gathering and training.

Michael Bolton said the force needs to change its "culture" from being a "reactive" police force to more of a "protective agency."

He told a House panel USCP needs to improve its operational planning, intelligence gathering and training.

The inspector general said if Congress is looking to invest more money in the Capitol Police force, it should put it toward training.