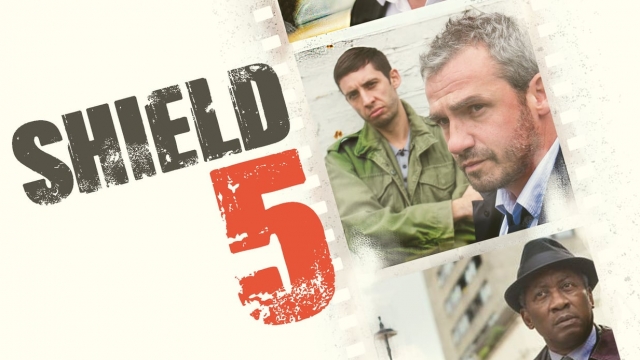 The social network is publishing a 28-episode series on its platform in the form of 15-second clips.

Not to be outdone by the likes of Netflix or Amazon, Instagram is trying its hand at original filmmaking.

The social media company has debuted a "serialized thriller" on its platform, which it's publishing in 28, 15-second episodes in February.

The series starts with a man we can only assume is named John Swift, based on context clues. He appears to be bleeding and eventually passes out, falling out of frame.

According to the film's site, he's a security driver on the run from police and people he believes framed him for the death of a colleague.

Hollywood director Anthony Wilcox is behind the project. He was the assistant director of "Hot Fuzz" and "Pearl Harbor."

It's unclear how this film series helps Instagram's bottom line. We've yet to see any advertisements with the series. Still, it's only day two: There are 26 more opportunities to make some money.

Given the fact the company started serving users quite a few more advertisements near the end of last month, we're keeping our eyes peeled.