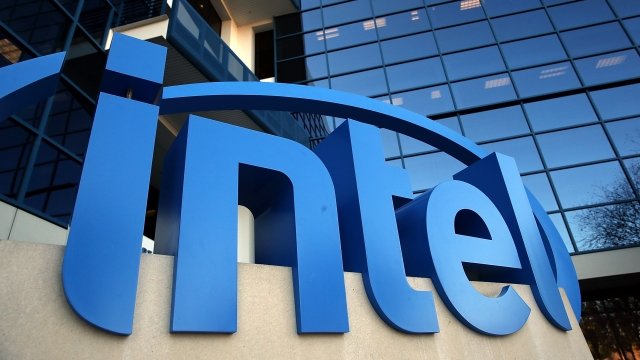 The tech company announced Tuesday it completed a deal to acquire Mobileye, an Israeli company that makes sensors and cameras for vehicles.

Intel is jumping deeper into the self-driving car industry.

On Tuesday, the tech company announced the completion of a deal to acquire Mobileye.

The Jerusalem-based company makes sensors and cameras for vehicles, and experts say this business deal gives Intel a major seat at the table.

Mobileye is already pretty connected to the auto industry. The company says its technology is currently in about 16 million vehicles, including big name manufacturers like General Motors and BMW.

Lyft And Waymo Are Teaming Up To Test Self-Driving Cars

Intel plans to deliver "cloud-to-car" solutions for the auto market, with Mobileye's software being "the eyes" and Intel's computing and connectivity being "the brains."

But Intel has a lot of competition. Uber, Waymo, Tesla and others have made a lot of progress in the self-driving car market.

Intel plans to test a fleet of 100 vehicles armed with the Mobileye tech in the U.S., Europe and Israel. The first of those cars should be on the road later this year.