The IOC Banned Russia From The 2018 Winter Games 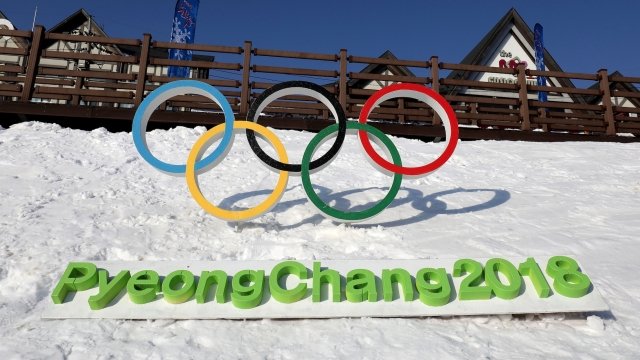 The International Olympic Committee decided Russia won't be allowed to send a team to the 2018 Winter Olympics in South Korea.

The International Olympic Committee decided Russia won't be allowed to send a team to the 2018 Winter Olympics in South Korea.

Instead, athletes from the country will compete under a neutral flag.

The IOC's executive board met Tuesday in Switzerland to vote on whether to ban Russia from the games over its ongoing doping scandal.

An investigation commissioned by the World Anti-Doping Agency last year found hundreds of Russian athletes had been doping for years, and officials covered it up. Russia has repeatedly denied accusations that it ran a state-sponsored doping system.