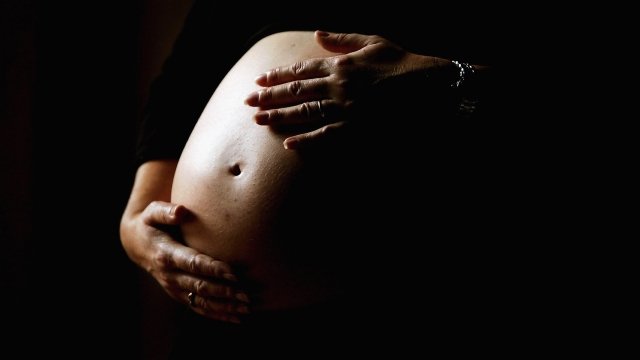 The so-called "heartbeat" bill passed the state's House and Senate.

Iowa lawmakers have approved what could be the most restrictive abortion legislation in the U.S.

The legislation will now head to Gov. Kim Reynolds' desk for her signature. She hasn't said whether she'll sign it.

If the bill becomes law, it would effectively ban abortions after a fetal heartbeat is detected, which is usually around six weeks of pregnancy.

But critics argue that would bar some women from getting the procedure before they even know they're pregnant.