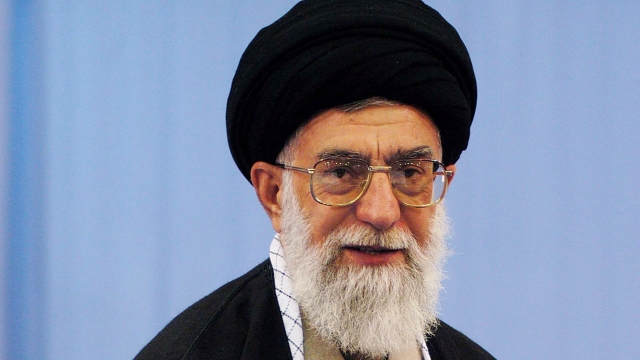 ​Iran’s supreme leader gave the president the go-ahead to dip into the country's National Development Fund ​"if no other sources are available."

Iran has approved taking up to $2 billion from its sovereign wealth fund for relief aid and reconstruction after flash floods hit the country.

Heavy rains began in mid-March, and has lead to continuous flooding across 25 of the country's 31 provinces. At least 76 people have been killed due to the floods so far. On Sunday, Iran's interior minister said the weeks of heavy rain has caused more than $2.2 billion in infrastructure damage. Iran's transport minister added that hundreds of bridges and roadways have been damaged.

On Monday, the International Federation of Red Cross and Red Crescent Societies said an estimated 2 million people are in need of humanitarian assistance as a result of the floods. The agency launched an international emergency appeal for more than $5 million to help those affected.