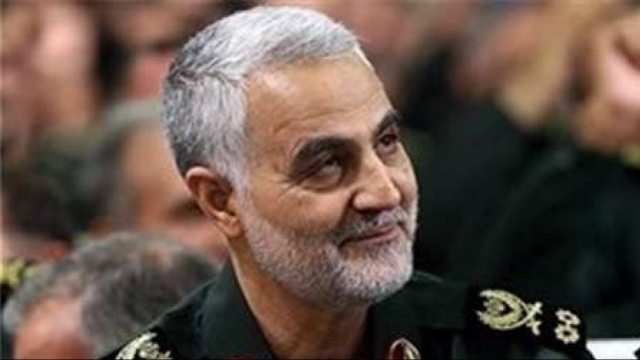 Iran is vowing to retaliate after its top military commander was killed in a U.S. airstrike.

Soleimani was killed at Baghdad's international airport. The Associated Press reports the deputy commander of Iran-backed militias, known as the Popular Mobilization Forces, was also killed in the strike.

Soleimani served as the head of Iran's Quds Force — a group the U.S. State Department has designated as a foreign terrorist organization. The Defense Department said he'd been planning future attacks on U.S. troops and diplomats in Iraq.

It also says Soleimani had approved the attacks earlier this week on the U.S. embassy in Baghdad. That two-day protest ended Wednesday.

Americans also want answers — including House Speaker Nancy Pelosi, who says the attack was carried out without consulting Congress. She's asked for lawmakers to be briefed on the situation immediately.