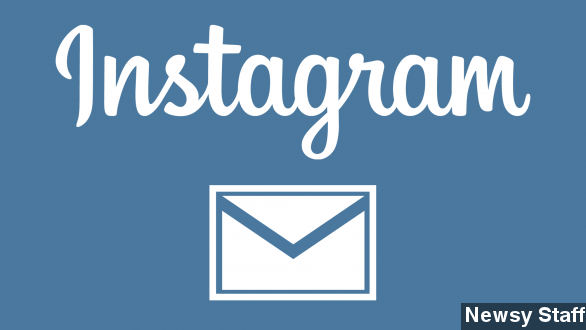 Rumors suggest Instagram is planning to launch a private and group messaging service by the end of the year.

​Is Instagram planning to offer a messaging service as part of its image and video sharing network? Rumors abound, and it all started with a report from GigaOm late last month.

The tech site reported Instagram plans to launch a private messaging service and is experimenting with group messaging. It also said sources point to a launch of these new services before the end of the year.

Since then, tech blogs have been on the lookout for any and all evidence of the messaging service from the social network, and TechCrunch has seemingly found it.

The site received an email from a source who works in e-commerce. The source had requested contact details from a data provider, and lo and behold: along with other methods of contact, the chart listed @instagram.com email addresses.

" … given Facebook's recent moves toward offering Facebook.com email addresses as part of its service … [this] would fall right in line with the company's strategy to tighten its grip on existing users … "

And multiple sources agree the whole end-of-the-year launch seems to make sense because of the holidays. Holidays mean lots of pictures and phones as gifts.

You mix those two together and you get a bunch of people trying out Instagram. The company likely hopes to appeal to a broader audience with these new messaging features, because as Digital Trends notes, instant messaging and photos are where it’s at. "Instant messaging and photo swapping services are one of the hottest app categories of the moment. … all of the major players are looking to grab as big a slice of the messaging pie as possible."

So will all this rumor and speculation point to an actual messaging service? With less than a month to go before the new year, that speculated launch is right around the corner. We’ll see.