Is The Middle Class Disappearing? 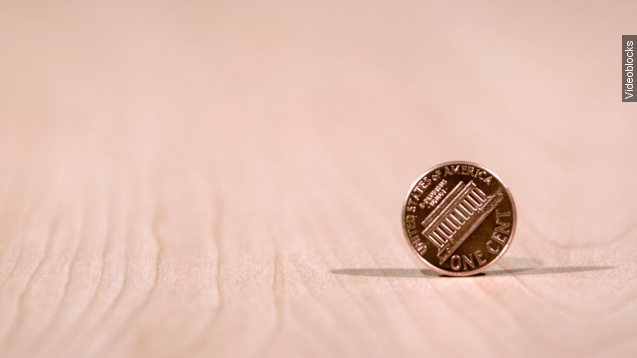 The Pew Research Center found there are fewer people in the middle class now than there were 1971.

The middle class is shrinking, but should that be cause for fear?

New data from the Pew Research Center shows the number of middle-income earners has slid by 11 percentage points –– from 61 percent in 1971 to 50 percent today.

However, this might not necessarily be all bad. Higher- and lower-income households have both grown, but the upper class has grown more, which could be seen as a sign of progress.

And while the middle class has shrunk, its median income has risen 34 percent since 1970. In fact, all three groups have seen gains, albeit the upper class the most and the lower class the least.

But the divide between the upper and lower classes is getting more dramatic. In 1970, the upper class' income only represented 29 percent of the entire country's. Today, it's surpassed that of the middle class.

A large part of that polarization may be due to the Great Recession, though, which Pew showed hit the middle class much harder than the upper class.