ISIS Claims It Executed 2 Hostages Previously Up For Ransom 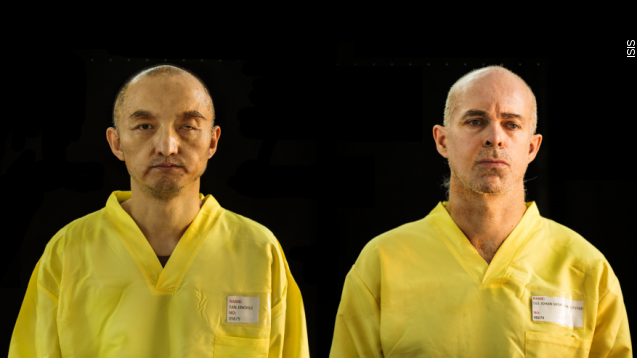 In the latest issue of its magazine, ISIS claims to have executed two hostages, a Norwegian man and a Chinese man.

They were last seen in an ISIS online magazine called Dabiq in September. Both were being ransomed.

A November issue of the magazine appears to show that both hostages have been executed.

The same magazine also has an article supposedly written by John Cantlie, another hostage. He was last seen alive in a video ISIS released about the Syrian city of Aleppo in February 2015.

This video includes music from Josh Woodward / CC BY 3.0.