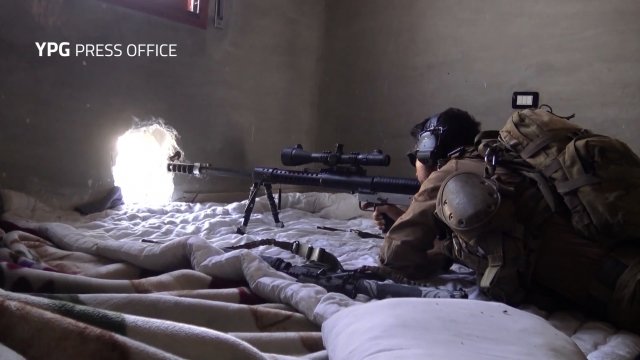 The Syrian Democratic Forces said Tuesday it took control of Raqqa over four months after the fighting moved inside the city limits.

The terrorist group had ruled over Raqqa for three years and implemented a strict interpretation of sharia law. Residents who did not follow were often executed or forced to run.

It's been a long road to recapture. The focus on Raqqa started almost a year ago, but U.S.-backed militias first had to isolate the city.

The Syrian Democratic Forces said Tuesday it took control of Raqqa — over four months after the fighting moved inside the city limits.

The BBC notes the SDF had cleared ISIS' last two major strongholds in Raqqa earlier in the day.

Bergdahl was captured by the Taliban after walking off his base in Afghanistan in June 2009.

Now the SDF's focus turns to removing any ISIS fighters in hiding, as well as any land mines or improvised explosive devices left behind.

An Army spokesperson estimated about 100 ISIS fighters remain in the city, but he stressed explosives and booby traps are the bigger concern.