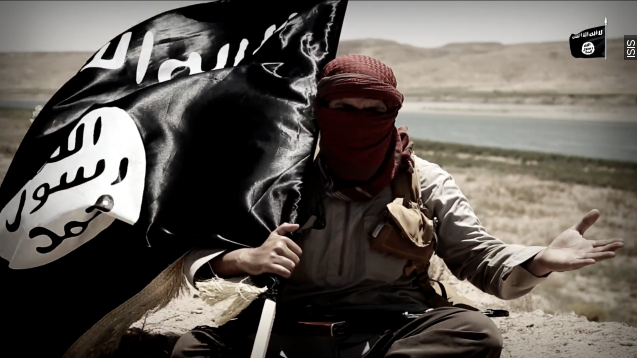 A Danish teen who watched ISIS videos was sentenced to nine years in prison for stabbing her mother 20 times and killing her.

A Danish teen and her Iraqi friend have been sentenced to prison for the stabbing death of the teen's mother.

Lisa Borch, who was 15 when she and her Iraqi friend Mohammed Bakhtiar Abdullah stabbed Borch's mother 20 times, had reportedly become radicalized by watching ISIS videos.

According to Danish broadcaster DR, ISIS beheading videos were watched on Abdullah's computer leading up to the stabbing. Someone also used the computer to search for "what happens after parents have died."

Borch's stepfather confirmed to a Danish tabloid that she was obsessed with ISIS, and said he feared she'd become more radicalized in prison.

With a keen awareness of how to spread its message through social media and videos, ISIS has become the most accessible terrorist group to date.

Borch and Abdullah have been ordered to pay a total of about $71,000 in restitution to her family and stepfather.