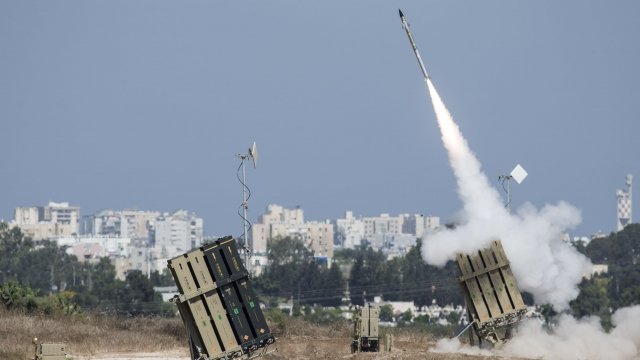 No injuries were reported, and Israeli forces say they intercepted several of the missiles.

Iran launched 20 rockets at Israeli military bases in the Golan Heights, according to the Israel Defense Forces.

No injuries were reported. The IDF said several of the rockets were intercepted by Israel's missile defense system, the Iron Dome.

The reported attack comes after Israel allegedly fired its own missiles at an Iranian weapons depot in Syria.