Israel Evacuates Over 400 Civilians And White Helmets From Syria 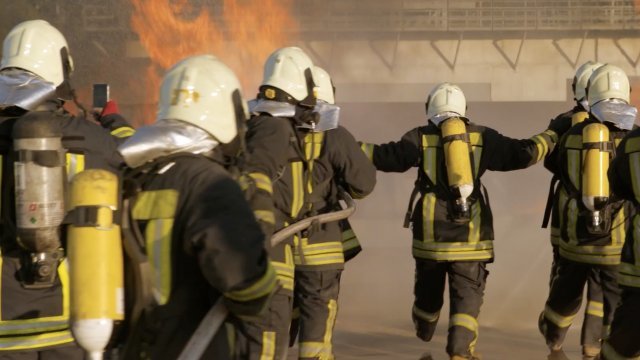 The White Helmets are a volunteer search and rescue organization in Syria.

Hundreds of Syrians, including members of the volunteer civil defense group the White Helmets, have been evacuated by Israel.

Officials say 422 civilians were evacuated. Israel Defense Forces tweeted Sunday the White Helmets "faced an immediate threat to their lives in Syria. We rescued hundreds of them and their families. They passed through Israel and are now out of harm's way."

The effort, reportedly requested by Canada, the U.S. and several EU countries, moved the civilians to Jordan.

The White Helmets are a volunteer search and rescue organization. They say they have saved more than 100,000 people in Syria.