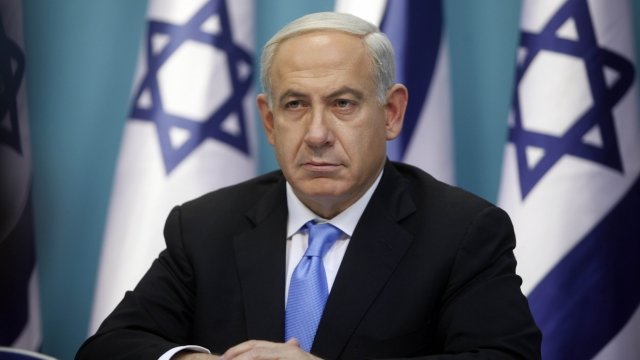 Israeli police will recommend to the country's attorney general that he indict Prime Minister Benjamin Netanyahu on corruption charges.

Netanyahu posted a video on Facebook acknowledging the news but said he did not believe the AG would press charges.

Netanyahu faces two corruption charges. Police will recommend he be indicted on one of them, which involves accusations Netanyahu and his wife accepted bribes in the form of lavish gifts.

The second deals with alleged quid pro quo deal between Netanyahu and a newspaper publisher for favorable coverage in exchange for weakening a rival newspaper. Police are reportedly still divided on whether there's enough evidence in that second case to warrant criminal charges.

Netanyahu reassured his supporters, saying, "There is nothing."