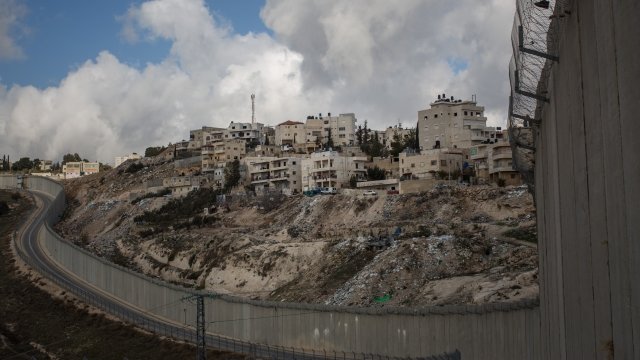 The strikes come after four Israeli soldiers were wounded in a blast near Gaza.

The attacks are some of the most severe escalation of tension since the 2014 Gaza War.