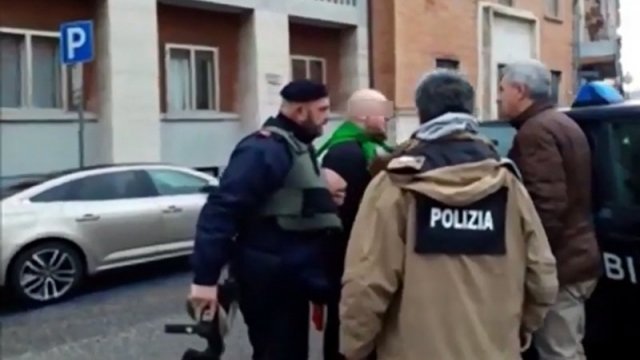 At least four African migrants were injured in a drive-by shooting.

Police have arrested a man who allegedly shot at least four African migrants in Italy on Saturday.

The attack comes days after a woman was found dismembered. A Nigerian migrant was arrested in connection with her death.

Immigration has become a pretty polarizing issue in the country. More than 100 thousand migrants and asylum-seekers arrived in Italy in 2017.

The issue is likely going to be one of the biggest going into Italy's March election.