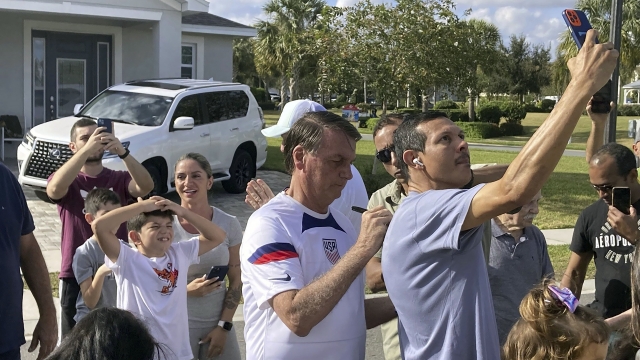 Former president Jair Bolsonaro is in Florida as his country deals with riots brought on by his supporters, who want him restored to power.

Brazilian officials began dismantling the tent city where supporters of former president Jair Bolsonaro had been camping in protest since he lost the election in October.

The justice ministry says more than 1,200 people were detained in the aftermath of an attack Sunday on government buildings by Bolsonaro supporters.

Thousands of rioters wore the green and yellow Brazilian flag as they broke windows and trashed offices in Congress, the Supreme Court and the presidential palace in scenes strikingly similar to the Jan. 6 Washington insurrection led by supporters of ousted president Donald Trump. 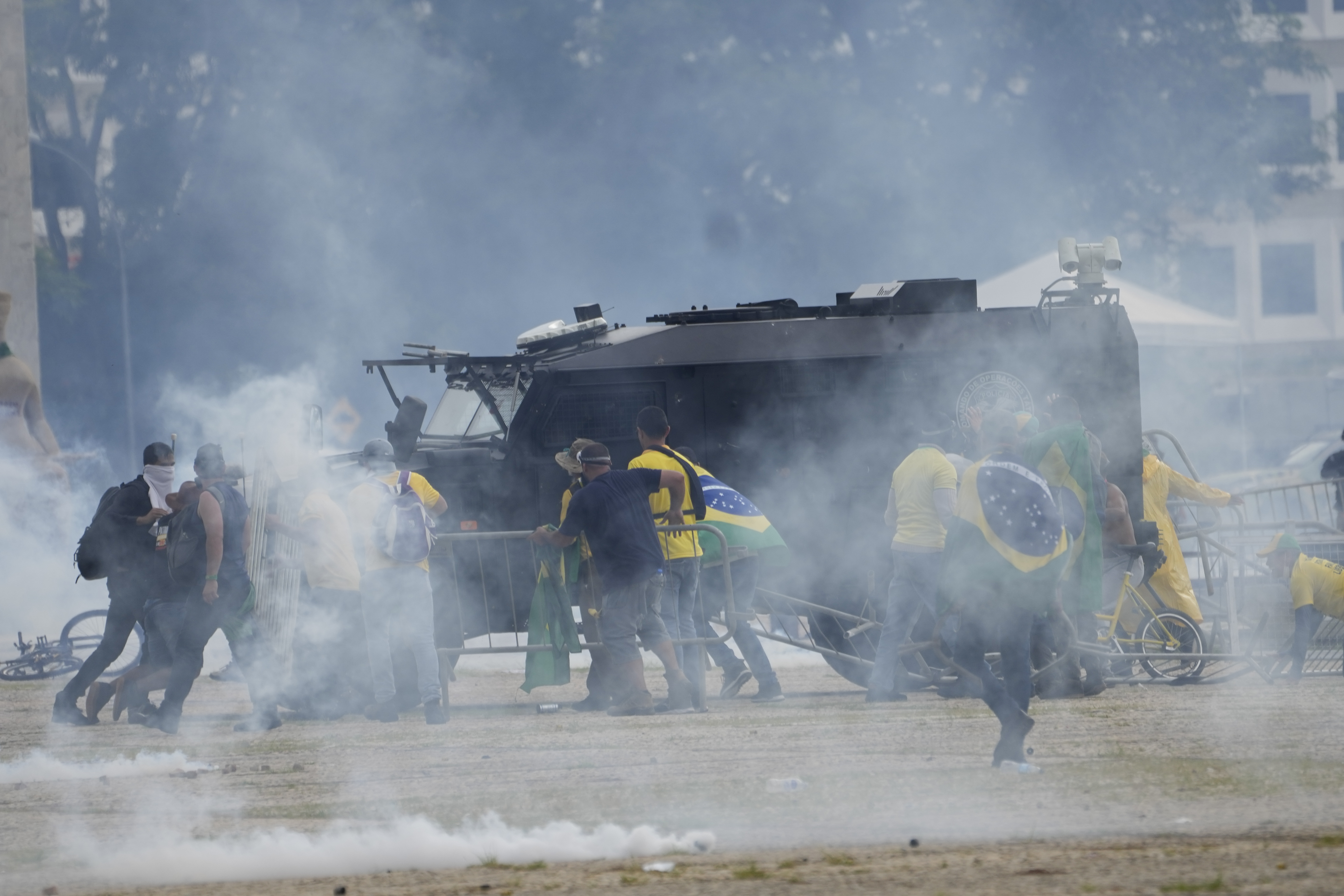 Many said they wanted Bolsonaro restored to power.

Current President Luiz Inácio Lula da Silva has signed an emergency decree putting federal authorities in charge of the capital. He accuses Bolsonaro of encouraging the uprising with false claims of election fraud and vowed to punish so-called "fascist fanatics" and the people who financed them.

There are questions why security forces were unprepared for an assault that had been discussed for at least two weeks on platforms like Telegram and Twitter. Lula said there was "incompetence or bad faith" on the part of the police, and they would be investigated.

The protesters were seeking military intervention to either restore Jair Bolsonaro to power or oust the newly inaugurated Luiz Inácio Lula da Silva.

Just before Lula's inauguration, Bolsonaro flew to Florida, where he's been seen at a resort in Orlando.

"Bolsonaro should not be in Florida," Rep. Castro said. "The United States should not be a refuge for this authoritarian who has inspired domestic terrorism in Brazil. He should be sent back to Brazil."

Bolsonaro denies the accusations. On Twitter, he said peaceful protests are part of democracy, but the invasion of public buildings and vandalism crossed the line.

U.S. President Joe Biden told reporters that the riots in Brazil were “outrageous.”