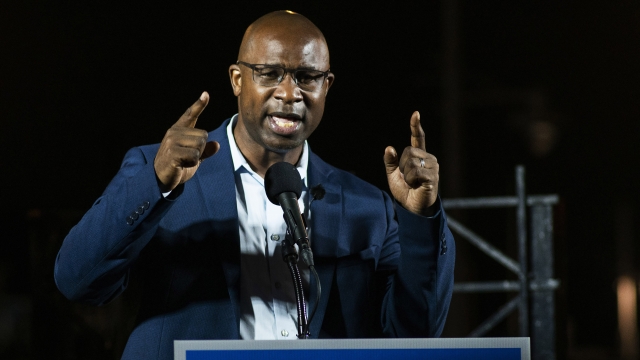 Jamaal Bowman's popularity surged amid increased support for the Black Lives Matter movement, and he also picked up some key endorsements.

In the race for the House in New York's 16th district, middle school principal Jamaal Bowman upset incumbent Rep. Eliot Engel, who was running for his 16th consecutive term.

Bowman's popularity surged amid increased support for the Black Lives Matter movement, and he also picked up some key endorsements, including from Sens. Elizabeth Warren and Bernie Sanders, and the Justice Democrats, the group that helped propel Rep. Alexandria Ocasio-Cortez to Capitol Hill.

Final results from New York's June 23 primary were significantly delayed. The state Board of Elections took extra time to cross-reference mail-in ballots with in-person ballots to ensure no one double voted. That process meant New York City didn't even start counting those absentee ballots until about two weeks after the election.

Bowman is all but guaranteed to make it to Capitol Hill next year. The 16th district, which includes the southern half of Westchester County and the north edge of the Bronx, leans heavily Democratic. Zero Republicans filed to run in the district.