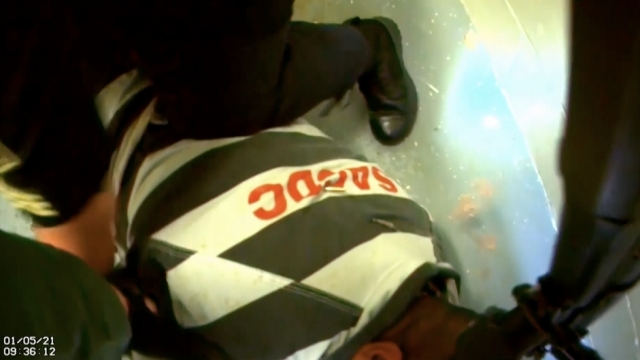 The Black man, who suffered from mental illness, died after deputies forcibly removed him from his cell in January.

The family of a Black man who died in a South Carolina jail will be given a $10 million settlement.

Jamal Sutherland died after deputies forcibly removed him from his cell.

It happened back in January and video of the incident was released earlier this month. In it, you can hear one deputy say he was Tased about eight times.

Officials say a decision on any criminal charges will come down before the end of June.