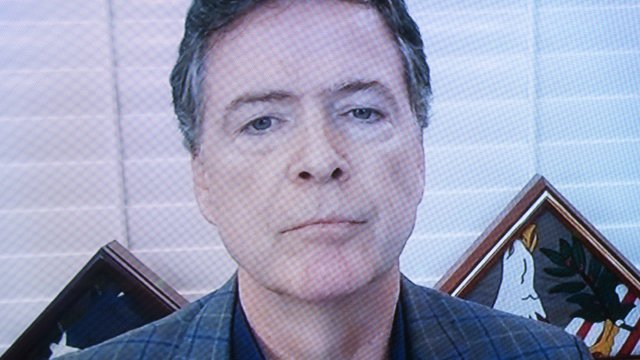 Former FBI director James Comey is pushing back against criticism of the agency's Russia investigation.

Attorney General William Barr has said the probe was opened based on insufficient evidence — a claim Comey says he has "no idea what on Earth" Barr was talking about.

"In the main, it was done by the book, it was appropriate and it was essential that it be done," Comey said.

The investigation eventually found links between the 2016 campaign and Russia but said it could not establish the campaign conspired with the Russian government.