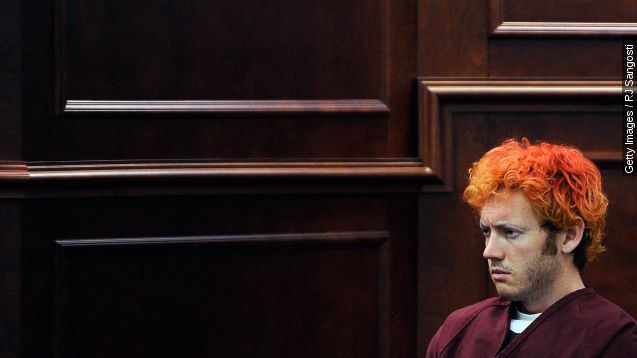 The sentencing process for Colorado theater shooter James Holmes will continue after a jury kept the death penalty option.

Holmes was found guilty last month of a 2012 mass shooting inside an Aurora, Colorado, movie theater — 12 people were killed and more than 70 were wounded.

The jury had previously determined Holmes' crimes made him eligible for the death penalty. However, all 12 jurors had to stand by that decision after they were presented with mitigating factors.

"Schizophrenia chose him; he didn't choose it. And I still love my son," Arlene Holmes, James Holmes' mother, told the court.