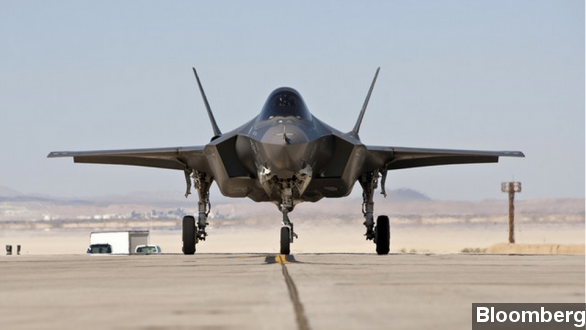 Just days after the U.S. flew B-52 Bombers through China's newly declared air defense zone, Japan and South Korea flew their own planes into the

Just days after the U.S. flew two B-52 Bombers through China's newly declared air defense zone in the East China Sea, Japan and South Korea have also defied the Chinese by flying military surveillance planes through the disputed airspace.

The U.S., and now Japan and South Korea, have all flown military aircraft through the zone without identifying them first, defying the demands of the Chinese, who unilaterally established the zone Saturday. (Via CBS)

It touches airspace claimed by South Korea and Taiwan, and overlaps with similar zones previously established by rival Japan. (Via The New York Times)

It also emcompasses a group of contested islands known as the Senkaku to the Japanese, and the Diaoyu to the Chinese. (Via ABC)

These islands are rich in natural resources such as oil, gas and fish and have been a source of tension in the region for decades. (Via Al Jazeera)

The New York Times explains when China established the air zone Saturday, it announced it would police the airspace with military aircraft.

" ... a move that raised the specter of Japanese and Chinese fighter jets intercepting each other. The move drew immediate criticism from both Japan and from the United States, which is obligated by treaty to defend Japan from attack."

But a reporter for the BBC explains an important distinction between an air defense identification zone and a sovereign airspace.

"It is not the country's airspace. China has no right to shoot down or send aircraft to follow the aircraft that enter this zone."

China announced Thursday they now dispensed warplanes to patrol the zone. U.S. Vice President Joe Biden is scheduled visit China, Japan and South Korea next week, where it's likely the new defense zone will be a major talking point.