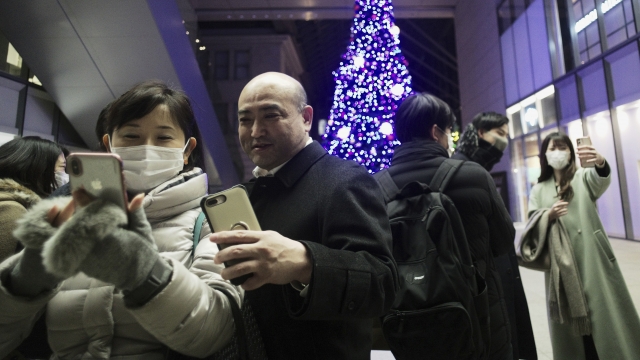 Travelers who aren't Japanese nationals or resident foreigners won't be able to enter the country until January 31.

As the year heads to a close, Japan is closing its borders to most foreigners for a month to try to protect itself from a new strain of COVID.

Starting Monday, travelers who aren't Japanese nationals or resident foreigners won't be able to enter the country until January 31.

Japanese citizens coming in from outside the country are under tougher restrictions too... they must provide a negative COVID test within 72-hours of their arrival. The country also reinforced a mandatory 14-day quarantine for all Japanese travelers.

The new COVID variant, which is reportedly more contagious and has quickly spread across Britain and other parts of Europe, was found in seven people arriving in Japan from Britain and South Africa last week. Japan hasn't reported any cases among its own citizens.

Since the discovery of the new variant, dozens of countries have banned travelers from the U.K. as a restriction.